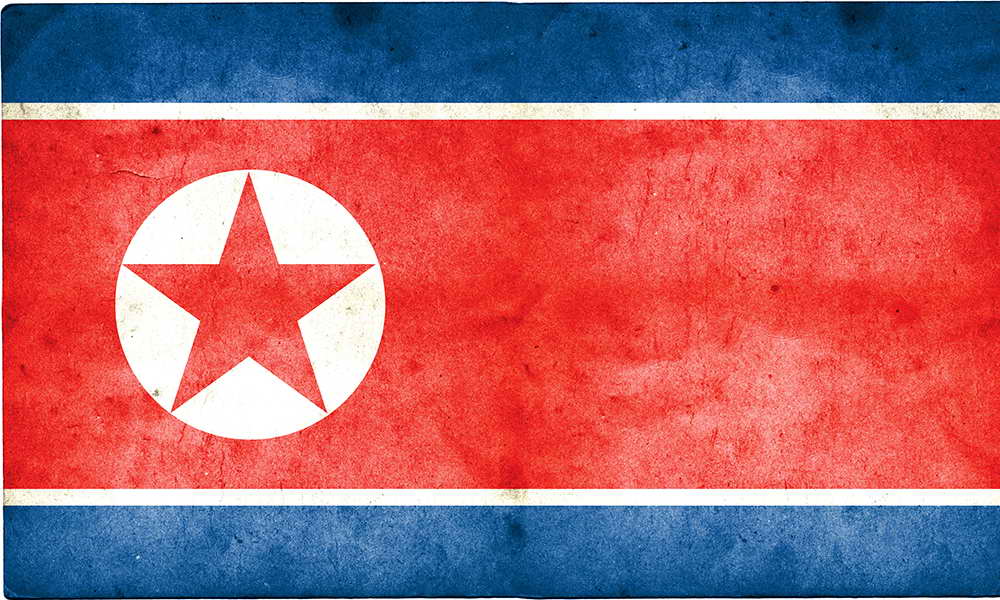 “There is very little appetite for the United States to use military intervention to stop North Korea’s nuclear proliferation,” says Dr. Lee M. Miringoff, Director of The Marist College Institute for Public Opinion. “While wide partisan differences underscore most issues in today’s politics, on the question of North Korea, most Democrats and Republicans want the crisis to be handled diplomatically.”

While President Donald Trump’s base is confident in his ability to lead the nation during an international crisis, more than six in ten U.S. residents, 61%, lack faith in the president’s ability to do so. This includes 19% who have not very much confidence in President Trump and a plurality, 42%, who have no trust at all in him to lead during a global crisis. 40% of residents nationally have confidence in President Trump to navigate the nation through rough international waters, including 19% who have a great deal of confidence, and 21% who have a good amount of faith.