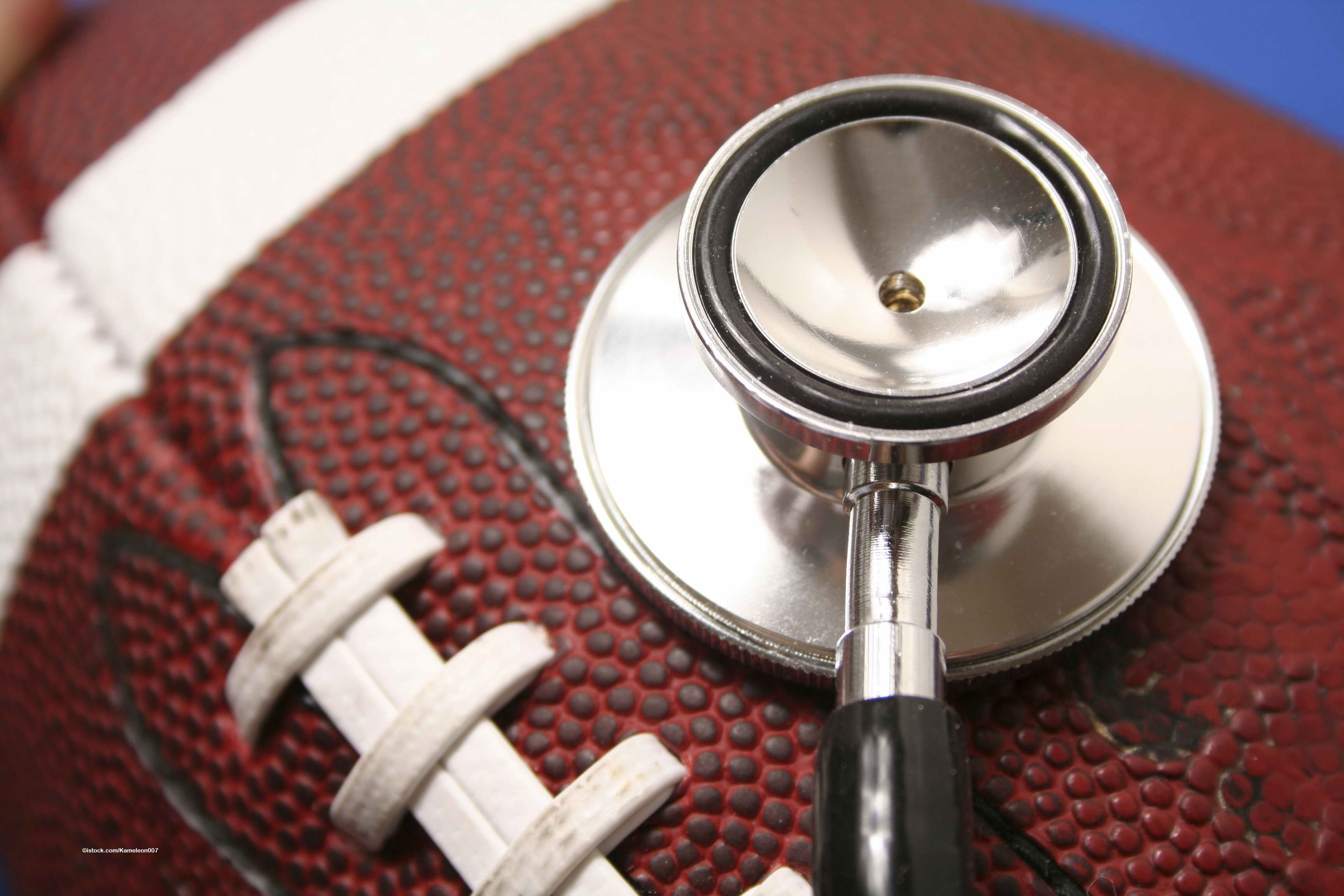 Providing health insurance to injured, top college athletes after they graduate receives the support of majorities of Americans, 56%, and college sports fans, 55%, alike.

Currently, as detailed in Bernie Goldberg’s report in this month’s Real Sports one-hour NCAA special, the NCAA does not require colleges to provide such insurance for their athletes, except in the most extreme circumstances.

Americans’ opinions divide over whether or not college athletes should be permitted to major in and receive degrees in their sport.

Another much debated question is whether or not top college basketball and football players should be paid.  Nearly two-thirds of Americans, 65%, do not think they should receive monetary compensation for their time and efforts.  However, about one-third of Americans think they should be on the payroll, a slight increase from 29% just last year.  Americans under thirty and African Americans are much more supportive of this idea.

Sexual assault on college campuses has been a topic which has drawn recent national attention by, both, politicians and the media.  But, when college athletes are involved in such incidents do Americans think they are judged by a different standard?  Nearly six in ten residents, 58%, think they are treated differently, including 36% who believe they are given greater slack and 22% who say they are held to a tougher standard.

A plurality of Americans, 46%, though, do not think college athletes are more likely to either commit or be accused of sexual assault than non-athletes.  In fact, only 15% believe they are more likely than their college age counterparts to be involved in such incidents.

Again, on many of these questions, opinion differs by age and race.

“The public’s view on post-collegiate health insurance and the ability to even major in sports recognizes that top college athletes are making real sacrifices of time and even physical wellness,” says Dr. Keith Strudler, Director of The Marist College Center for Sports Communication. “It also suggests the public largely sees value in college sports as an academic enterprise. That’s a contrast to the common stereotype of the privileged college athlete.”