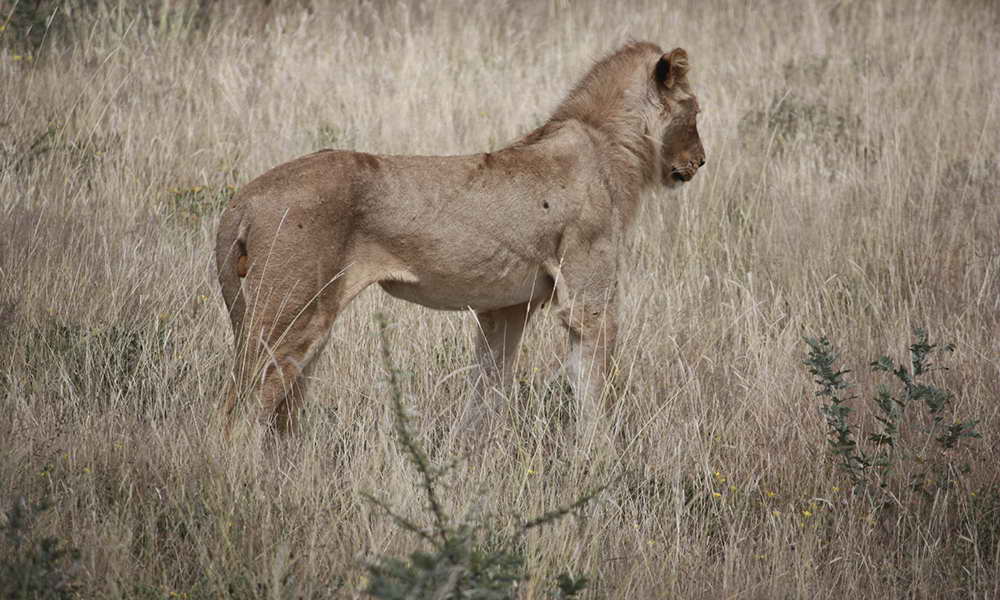 A majority of Americans, 56%, opposes hunting animals for sport, and most Americans, 86%, consider big game hunting to be especially distasteful.

But, should big game hunting be legally prohibited?  More than six in ten residents, 62%, say the practice is wrong and should be legally banned, including 34% of hunters.  Another 24% of Americans and 31% of hunters say they disapprove of the practice but do not think it should be deemed illegal.  11% of adults nationally think the practice is acceptable.  Not surprisingly, those who are hunters or have an interest in hunting, 28%, are more likely than Americans, overall, to say there is nothing wrong with big game hunting.

Americans are more opposed to big game hunting when compared with hunting animals for sport.  A majority of Americans believes hunting, in general, is wrong.  This includes 26% who think it should be illegal and 33% who disapprove but do not think it should be banned.  37% of U.S. residents say there is nothing wrong with hunting animals, more than three times the proportion of Americans who believe big game hunting is acceptable.

Most Americans, 81%, have heard something about the controversy surrounding Minnesota dentist Walter Palmer’s big game hunt, including 56% who say they know at least a good amount about it.  Dr. Palmer drew international attention after he killed an African lion who was collared and part of a study.  Dr. Palmer maintains he was unaware that Cecil was a local favorite and relied on his guides to ensure a fair hunt.  Do Americans think Palmer acted illegally?  About one in three residents, 32%, says he did something illegal while an additional 41% believe his actions were unethical but not illegal.  A notable 22% say the dentist did nothing wrong.  Hunters, 42%, are nearly twice as likely as residents, overall, to report that Dr. Palmer’s actions were acceptable.

Views on big game hunting are not absolute.  Nearly four in ten opponents of the sport, 39%, say, if given the information that money paid for big game hunting would be allocated toward conservation efforts and to save animals that would otherwise have died, their view would change either a great deal, 10%, or somewhat, 29%.

How popular is hunting in the United States?  More than one in ten Americans, 11%, reports they have hunted within the last couple of years.  And, regardless of whether or not they have hunted, one in five Americans, 20%, have interest in the sport.

“We are far more universally aligned against hunting big game animals than hunting for sport, both generally and in the specific case of Cecil the lion,” says Keith Strudler, Director of the Marist College Center for Sports Communication. “We can see that national opinions on this sport are driven more by the type of animal than perhaps general notions of killing animals or even guns.”