Majorities of Democrats and Republicans, including independents who lean toward these parties, do not think President Joe Biden or former President Donald Trump are their parties’ best hope at winning the Presidency in 2024. Voters who identify as Democrats divide about Biden’s viability atop the Democratic ticket but independents who lean toward the Democrats, a group that can vote in some state primaries, are much less enamored. A majority of both Republican identifiers and independents who lean Republican think another candidate other than Trump would give the GOP a better chance at winning. Additionally, Americans increasingly say they think an age limit on the Presidency is a good idea. 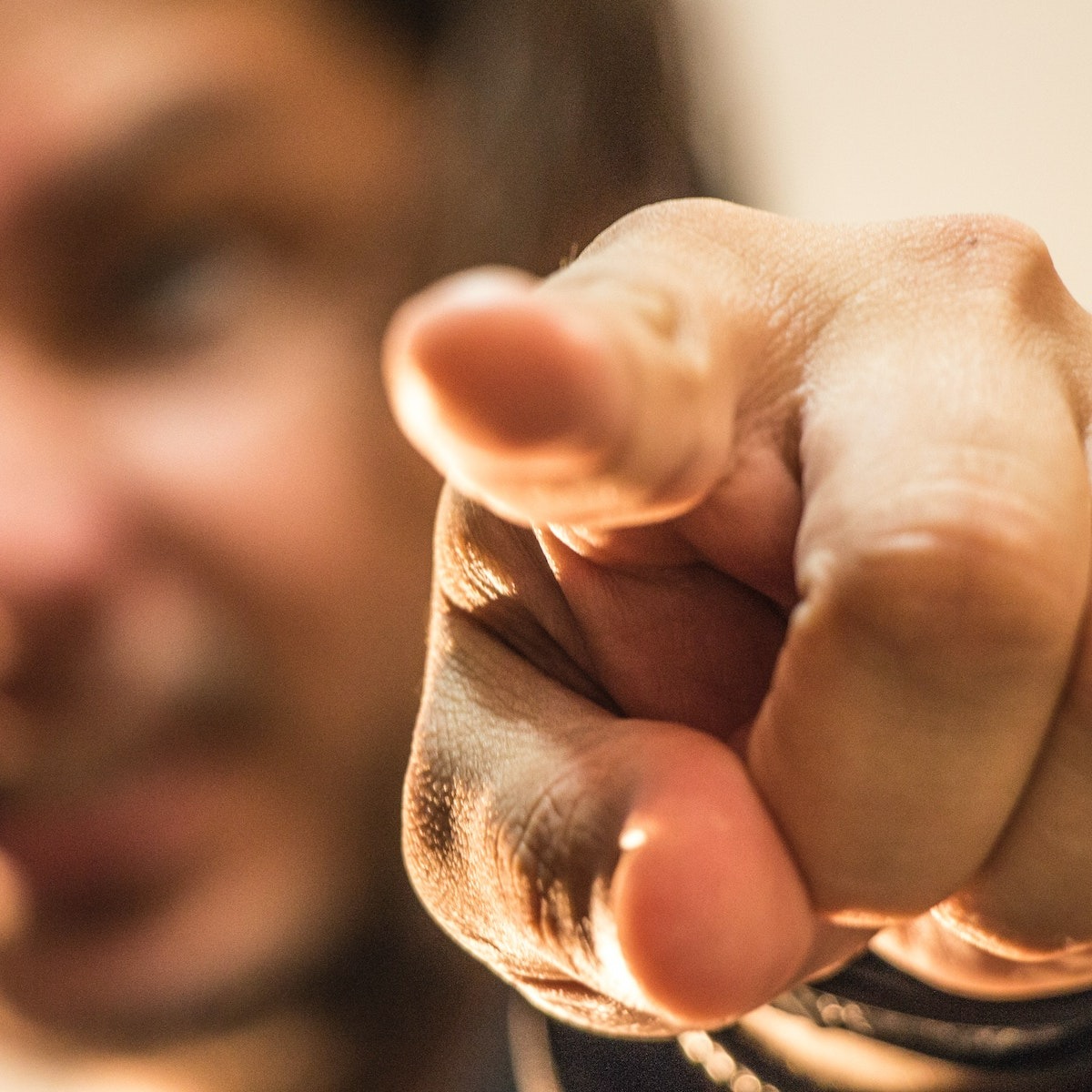 This year's quality polls were as good as they get. So how come critics are saying otherwise? Then, we're talking about a huge issue that gets very little attention: the ongoing opioid crisis. Finally, a fun fact for everyone!

When you need to know, we know the questions to ask. The best survey methods get the best results.

We know polling and so can you! Our online Academy is free and our programs for college and high school students are unparalleled.

We started as a classroom project in 1978. Now we’re a top survey research organization in media, public policy, and marketing

Students are central to everything we do. Join us in conducting surveys, analyzing data, and communicating results.