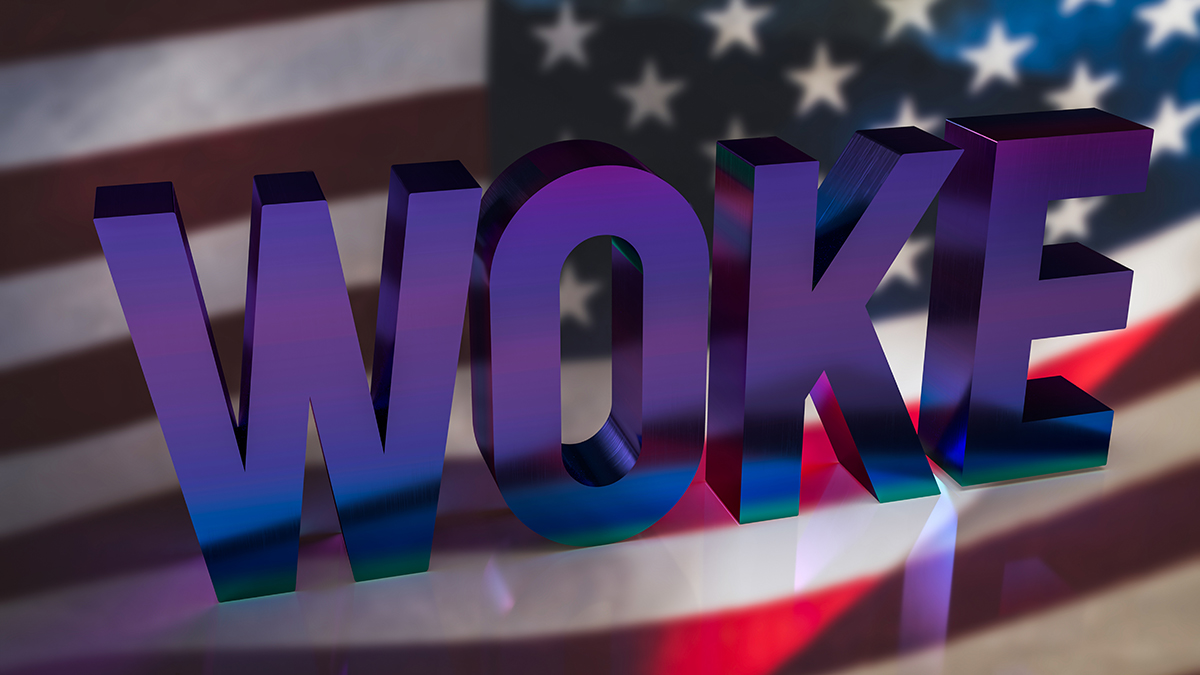 Most Annoying Word or Phrase

It’s that time of year again! It’s time to crown the year’s most annoying word or phrase. And, the winner (or loser) is woke. In fact, more than one in three Americans (35%) think woke is the most irritating word used in conversation. Whatever receives 22% followed by the phrase, it is what it is, with 15%. Twelve percent are displeased by like. You know (9%) and just kidding (7%) receive single digits.

Regardless of demographic group (including party identification), woke is considered to be the most annoying word of 2022. Last year, Trump and coronavirus took the top spots, dethroning whatever which held the onerous title of most annoying word or phrase for more than a decade. In 2021, respondents were given an open-ended question and were permitted to provide their own responses. This year and in previous years, respondents were given specific choices from which to choose.