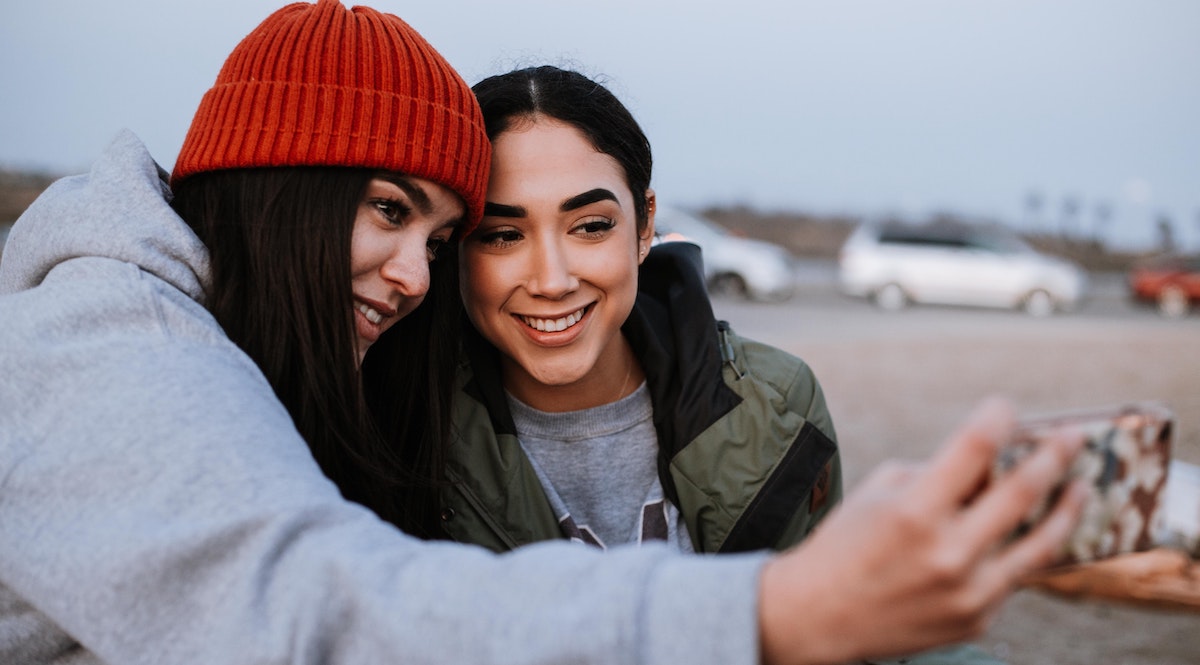 Is “Latinx” Here to Stay?

The movement to introduce “Latinx” into mainstream vocabulary has been a fervent one, but just how many people support, or even know, what “Latinx” is?

“Latinx” is a term for those of Latin American descent that replaces “Latino” or “Latina” — words that are gendered, because the Spanish language is gendered. Masculine nouns end with an “o” (like “Latino”) and feminine nouns end in an “a” (like “Latina”).

“Latinx” is used by those who don’t identify as being male or female, who don’t want to be identified by gender, or who want to use a non-gendered term.

The term was coined by American-born Hispanics specifically within the LGBTQ+ community and is popularly used by members for what it represents. A 2019 report conducted by the UCLA Williams Institute reported that 20% of people of color in the LBGTQ+ community identify as Latinx. But most other Hispanic Americans do not.

Despite its use by some prominent politicians and pop figures, most Latinx people don’t know what the term is, and those who do aren’t fans of it enough to use it themselves. A Pew Research study conducted in 2019 of 3,030 Hispanic adults living in the U.S. found only 23% had even heard the term “Latinx” and just 3% ever used it. But there’s a big generational gap.

It seems “Latinx” is a term in conflict with its own demographic. The term is seen as a form of cultural appropriation by those who dislike it, viewing it as disrespecting Hispanic culture and language. In an Axios report on the word, Congressman Ruben Gallego (D-AZ) said, “When Latino politicos use the term it is largely to appease white rich progressives who think that is the term we use. It is a vicious circle of confirmation bias.”

In contrast, many people who identify as Latinx view the term as more accurately representing them. Fordham Professor Arnaldo Cruz-Malave told NBC News that the use of Latinx “has only picked up momentum with the struggles for queer and trans rights in the past decade both in Latin America and the U.S.”

“Latinx” as a term is new, but the conversation among Americans of Latin American descent about names is not. “Hispanic,” “Chicano,” and “Latino/Latina” have been used by various Spanish-speaking Americans over the decades. In the mid-1950s, Puerto Rican activists in New York and Mexican-American organizers in the west created a united political movement in order to gain more political recognition and power. By the 1970s, as the result of their work, a new Census category was established for people of Latin American descent in the U.S., coined as “Hispanic” after the Spanish word “hispanos,” meaning Spanish descendants.

After a couple decades, “Hispanic” began to lose ground as activists objected to the word’s reference to colonialist Spain. As an alternative, “Latino/Latina” became more common and has been used interchangeably with “Hispanic.”

Despite “Latinx” being known by a small minority of people, with an even smaller percentage using it, some media companies, academics, and politicians have adopted the term. For example, President Biden used the term while explaining the difficulties of Latin Americans getting vaccinated and Disney recently promoted its content during “Latinx Heritage Month.” At California State University, Fullerton the pioneering Chicana and Chicano Studies Department is launching something it’s calling the Latinx Lab focused on storytelling and social justice across all the Spanish-speaking communities of Southern California.

This difference between how the vast majority of Hispanics/Latinos/Latinx use the term versus how some major organizations and people of influence use it, raises an interesting question: Is language defined by how many people use it, or by how influential its users are? Or maybe both?